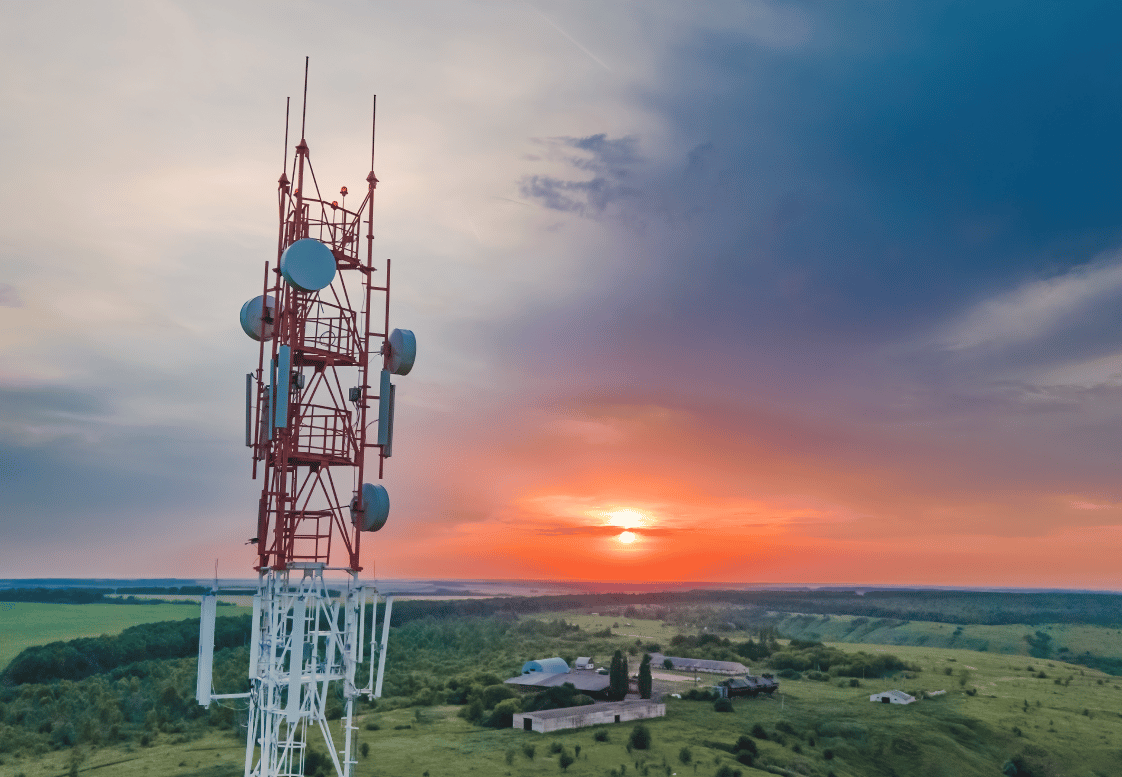 When you look at your phone next to the bar indicating signal strength, there is usually a handful of numbers and letters like 4G or LTE. If you have paid close attention, you might notice that you have better connectivity with LTE than you get with 3G.

Behind these symbols and codes is a complex web of technological history still shaping global telecommunications today. If you want to understand more about telecom systems, it’s essential to learn about network generations.

What is a network generation?

A network generation is a type of cellular network generally referred to by its number, starting with 1G and going all the way through 2G, 3G, and 4G to the most recent developed generation: 5G. They are referred to as generations because that is how they were institutionally defined.

As the developers responsible for cellular network technology, telecom giants primarily set specific standards for network capabilities. They used their knowledge of contemporary advancements not only to expand the potential range and power of their existing networks but also to define the scope of what the next generation of systems would be able to achieve.

Each network generation refers to the specifications and types of the technology standard, frequency, bandwidth, access system, and core network.

Quick review: what are the main components of a network generation?

If you are well-versed in telecommunications technology, you can skip ahead, but if you want to learn more about network infrastructure, here is a brief look at what we are talking about when we use the term ‘network generations’:

Frequency is simply the number of oscillations or vibrations in a second, measured in Hertz (Hz). It measures electrical signals as a baseline, then scanning and identifying frequencies can be used to transmit data by tracking either analog or digital signals.

In the technical sense, bandwidth is a number that describes electrical signal transmission capacity. Digital bandwidth is measured in pulses and expressed in bits per second, nowadays offered by service providers as Mbps.

Transmitting alternating frequencies used in all wired analog, many wired digital, and most wireless communications uses ‘bandwidth’ to describe the difference between the highest and lowest frequencies, measured in Hz.

These systems are the framework for how networks handle specific bandwidths and multiplex, modulate, or manage them to organize user channels and facilitate communication. Each access system uses a different technique to modify the bandwidth and exploit the fundamental resources of the system.

Each of these techniques reflects the targetable aspect of the network based on the technological capabilities at the time. Dividing various parts of the bandwidth and modifying the underlying technology improved each successive generation’s coverage, capacity, and efficiency.

Advanced Mobile Phone Service (AMPS), Nordic Mobile Telephone (NMT), and the Total Access Communication System (TACS) were analog signal systems developed around 1980 in the US, Scandinavia, and Europe, respectively. As the first telecom services, they are collectively considered 1G.

2G came about in the 90s with the widespread adoption of transmission via wired digital connections as part of the Global System for Mobile communication or GSM.

The introduction of CDMA technology in the late 90s enabled greater signal density at the cost of multiple functions. This led to Wideband CDMA (WCDMA), which served as the foundation for 3G but has been chiefly phased out in favor of GSM.

From the early 2000s, Worldwide Interoperability for Microwave Access (WiMAX) was pursued mainly by Sprint as a way to get ahead of the competition and achieve 4G levels of coverage and speed using the internet to cover gaps instead of new wired lines. In 2015, Sprint abandoned WiMAX in favor of the more compatible and later widely-adopted Long-Term Evolution (LTE) transmissions.

A notable upgrade from 3G onwards was the introduction of MIMO or Multiple Input Multiple Output. As the name implies, it involves processing and combining copies of a signal through multiple antennae to send and receive more robust transmissions.

The redundancy is beneficial for vital emergency communication and network stability even under load. As the world transitions toward 5G, this technology is increasingly crucial to supporting the growing capabilities of the latest network generations.

Now that we understand more about network generations let’s look at a more technical timeline of 1G to 5G standard development.

Getting lost in the endless reams of network technology acronyms involved in something as simple as making a phone call is very easy. We’ve tried to keep it as simple as possible while looking at how these standards have developed and what changed with their widespread adoption.

The first generation of wireless technology – AMPS, NMT, and TACS – used analog signals in the frequency range of 800 to 900 MHz to carry data. These mobile networks used FDMA to increase their capacity, but the amount of data that could be transmitted was still minimal. The voice quality and reliability of calls on 1G devices were not very good and also suffered from poor battery life.

The second mobile generation transitioned to wireless digital support with the help of the innovation of TDMA and CDMA. At the same time, the adoption of GSM running on 900 MHz or 1800 MHz bandwidth opened up more operable space.

Applying these techniques to both the new GSM and the older AMPS networks increased the amount and quality of data transmitted, allowing for the development of SMS and MMS services. GSM also made possible internal roaming, conference calls, call holding, and service-based billing.

The rise of the WWW

With the growing popularity of the internet and the demonstrably expanded opportunities of 2G, the next step in telecommunications was web integration. Pressure to meet the International Mobile Telecommunications 2000 (IMT-2000) standard of 200 Kbps transmission speed led to several advancements. Ultimately, they were unsuccessful in producing a new standard, but they were able to upgrade older networks with improved audio and data capacity.

In addition to meeting the standardized requirements to be called 3G, updated 2G network architecture enabled support for many of the apps and features we enjoy on our phones today. Web browsing and email, as well as downloading, streaming, and sharing, were all established at this time.

This was also the point at which the types of devices branched out from phones to include advanced PDAs and more.

Two important technologies jumped from 3G to 4G: MIMO and OFDM. These two methods of frequency modification created a dramatic increase in the density and strength of signals possible within existing bandwidths. This paved the way for advances like HDTV, video conferencing, and cloud computing. Combined with increased security and overall optimization that reduced the cost of providing these services, 4G once again redefined cell service.

But there's no such thing as too fast

As the next level of advancement, 5G offers even faster data service and lower latency facilitated by increased connection density. 5G is still in the process of widespread deployment, but so far, it requires significantly higher site density and inter-device communication to meet its own network standards.

As 5G sites are rolling out, service providers are already looking for better and cheaper ways to provide service. With the many experimental technologies being created and designed, there are still some ways to improve existing networks.

The next step in network generations is already in development. 6G is looking to use higher frequencies to deliver even faster and higher quality data transmission with 1000 times less latency. All of this is still speculative, but confidence in the potential for 6G is very high.

The digitalization and intelligent integration of network infrastructure allows for optimization toward more efficient and reliable operations. Companies like Galooli provide remote monitoring solutions that add extra value and oversight to all types of telecom sites. 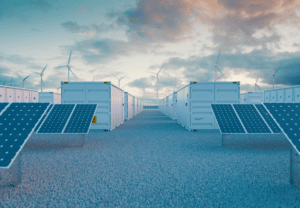 What is Energy Digitalization? 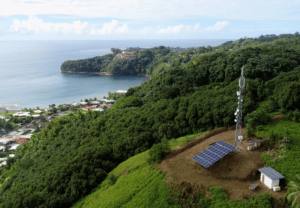 What is a Microgrid? 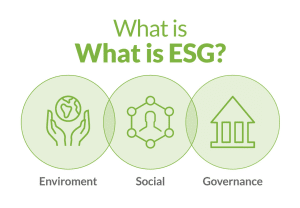