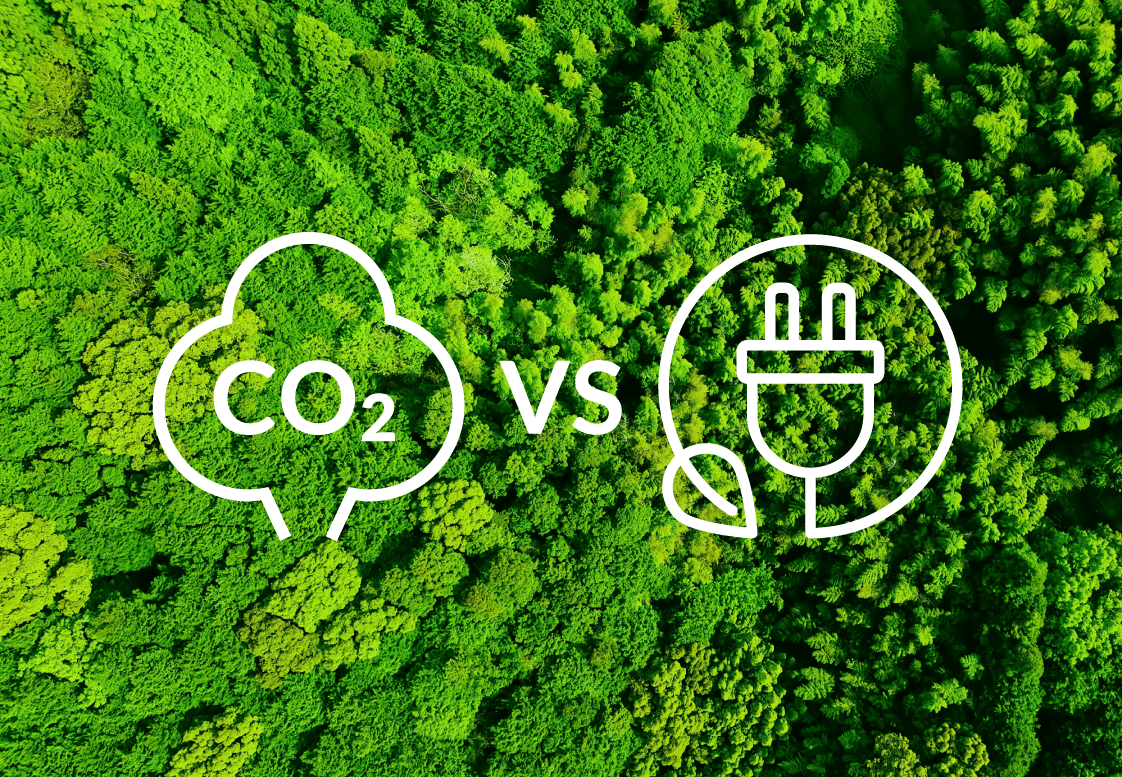 Did you know that 80% of humankind’s yearly emissions are attributed to carbon dioxide? This is a staggering figure.

Worse still, these greenhouse gasses (GHG) can stay in the atmosphere for up to 1000 years!

Though governments and organizations have made lofty commitments and international treaties, progress has been painfully slow. While these are scary statistics, the future is not necessarily bleak.

So with the world paying more attention to companies’ carbon neutrality, what about the rest of the greenhouse gasses? And how are these affecting the planet?

First, let’s clear up the confusion around the terms “carbon” and “climate” neutral.

The terms carbon and climate neutral are often thrown around interchangeably, but there is a clear distinction between them.

Carbon neutral is a state wherein an organization’s carbon dioxide emissions are balanced with the amount they remove from society. However, carbon neutrality stops at this point, and climate neutrality takes these sustainable efforts one step further.

Climate neutrality aims to eliminate greenhouse gas (GHG) emissions entirely from an organization’s operations. Greenhouse gases are numerous and varied, but the major players include:

According to UN research, methane gas is over 80 times more damaging than similar carbon emissions but still pales in comparison to nitrous oxide, which is over 280 times stronger.

So if these gasses have a more significant warming potential than carbon dioxide, why isn’t more being done to reach climate neutrality? In one word – Food.

32% of the world’s methane production comes from the cows used to feed humankind’s growing love of red meat, and fertilizer production is the driving cause of nitrous oxide emissions.

In addition, these gasses cycle through the atmosphere much more quickly than CO2 and comprise only 20% of the total impact of global warming. As a result, the onus and the focus of climate-saving efforts will almost always begin with the much “simpler” carbon emissions.

So who should be paying attention to climate and carbon neutrality, and can every entity be climate neutral?

Can Everyone be Climate Neutral?

In theory, every organization, regardless of the sector they operate in or the product they offer, can endeavor toward climate neutrality. This extends to municipalities, states, and countries as well.

Many countries are parties to various international treaties, agreements, and commitments to actively reduce their carbon emissions by 2030 and 2050.

The US, UK, EU, South Korea, and many other countries have already made commitments to achieve net-zero carbon neutrality by the year 2050. However, practically no country that has made these various commitments is on track to meet those targets.

Certain countries carry a greater burden than others, especially those that rely almost completely on fossil fuels for their energy needs. Such reliance can lead to energy shortages when energy prices and source availability become scarce.

There are also specific industries that are much more difficult to turn carbon, let alone climate neutral. Innovations in technology are indeed the solution, but in the short-term, these areas will be challenging to create significant change in, several of which we mentioned earlier.

The necessity of these sectors means that seeing a significant reduction here in the short term will be very unlikely. However, in sectors like ICT and manufacturing, there are ample opportunities to optimize processes and reduce reliance on GHG-producing energy sources and assets.

Now, let’s dive into how you can achieve carbon and climate neutrality with a few direct steps.

How to Achieve Climate or Carbon Neutrality:

To achieve climate neutrality, your GHG emissions must equal the amount of these gasses absorbed by natural sinks or offset by actions like buying carbon credits.

Natural sinks are areas like trees, vegetation, oceans, soil, and other resources capable of absorbing GHG emissions. The problem has become that humankind has far exceeded the capacity of the natural world to clean up after us, so we need to start picking up the slack.

We’ve broken it down into a few steps for simplicity’s sake, but the process takes a conscious and consistent level of commitment and time investment to succeed.

1. Analyze Current Strategy and Learn from It:

The first part of any effort towards becoming climate or carbon-neutral is taking stock of your organization’s current emissions and efforts to reduce them.

This is the core of any successful climate action plan, which will provide a structured platform to base your renewed efforts to reach carbon and climate neutrality.

Each organization has its pain points in terms of emissions and energy use, so these plans are not a premade template but a catered plan for your operations to ensure success.

The goals you set need to be achievable and fit your sector and the limitations of what you can optimize and shift to “greener” options.

Now that you have a better grasp of your efforts thus far, it’s time to start optimizing the present.

One of the most significant contributors to GHG emissions is energy sources, especially those sourced from fossil fuels (i.e., oil, gas, coal). Each organization must actively monitor its energy consumption and the assets providing that energy to detect any potential inefficiencies or waste.

Remote monitoring tools are critical to effectively track your sites’ and assets’ performance and detect potential issues. These tools can also help organize the performance data you collect, analyze, and provide insights and prioritization to eliminate wasteful on site visits.

4. Get your Organization Certified in Green

One major step in keeping your organization consistent in reducing carbon emissions is getting carbon neutral certified.

Organizations like The Carbon Trust and Carbon Neutral offer certifications with varying degrees of stringency in terms of compliance.

In addition, there’s an internationally recognized carbon neutrality standard dubbed PAS 2060 that sets out the qualifications in terms of GHG reduction and offsets.

How to Get Started on Your Own Climate-Neutral Journey:

The journey towards carbon and especially climate neutrality is not a short nor simple one.

But, as the world starts to feel the effects of warming temperatures more and more, significant changes need to be made.

Digital solutions like Galooli have developed in recent years to help organizations track and manage their emissions, successfully reduce them, and find areas for optimization.

Though this is only one aspect of the process, it’s crucial to ensure you can keep track of your organization’s progress and identify the most significant contributors to your climate footprint.

Are you ready to transform your data into
operational cost savings & efficiency?

Entering the Clouds – A Guide to Cloud-Based Energy Monitoring 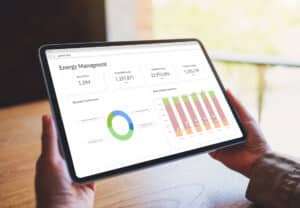 Energy Asset Management: What is it, and what tools do I need? 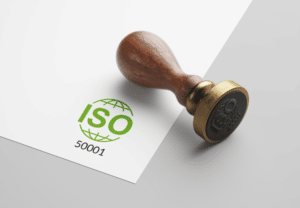